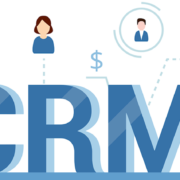 Why has the blockchain technology and cryptocurrencies become indispensable...