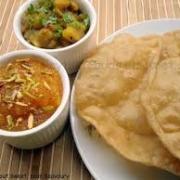 Halwa poori is one of the best traditional dish of Pakistan cuisine and Indian cuisine. Halwa is specially made by suji and sugar syrup. Although, Poori is made by maida by kneading it with water. Halwa poori is the best traditional combination for breakfast. This dish is also very popular in Marriages specially in mehendi(henna). It’s look more delicious when we add orange color in Halwa. Poories are like snack to eat in breakfast or most of the people eat this in winter.Not the healthiest choice to start your day with some may say, but it’s halwa puri, and you’re allowed to cheat once in a while. This is the most famous breakfast.

This dish is actually originated from northern side of ASIA. In this dish the word “puri or poori” is originated from indian subcontinent that is made from the kneading of whole wheat flour. its a combination of halwa and channa masala.This is sometimes we eat with lassi.

Halwa poori is a combination of many small dishes. We eat poori with sooji ka halwa, channay, lassi, achar (pickles), and salaad(salad). these are the most perfect combination for the breakfast as HALWA POORI.

For halwa, channa, and poori:

Take sauce pan and add ghee in it. When it heated then add semolina and fry it. Now add water and pinch of food color in it. So, after this add all the dry fruits like almonds, pistachio, coconut, cashew, raisins in it. Now cook it for few minutes and your halwa is ready.

Take a pan and add half cup of water in it. now add all the masalas like turmeric, coriander, in it. Add onions and channa in it and leave it to boil for 5 to 10 minutes.

to kneading flour we add oil, salt and water in it. now leave it for 20 minutes to settle down. Make small rolls of that and make poori. Fry it in the deep pan in oil untill it gets light brown. 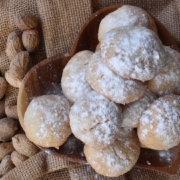 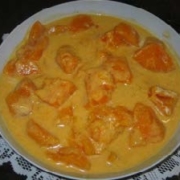 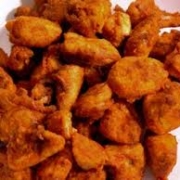 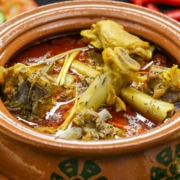 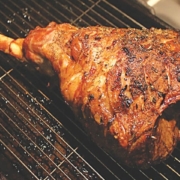 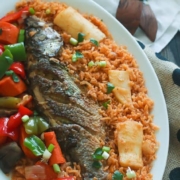